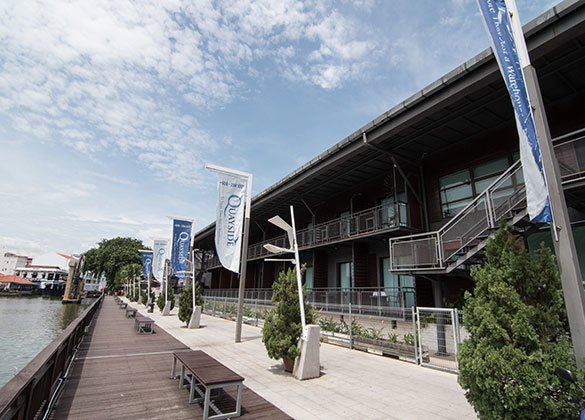 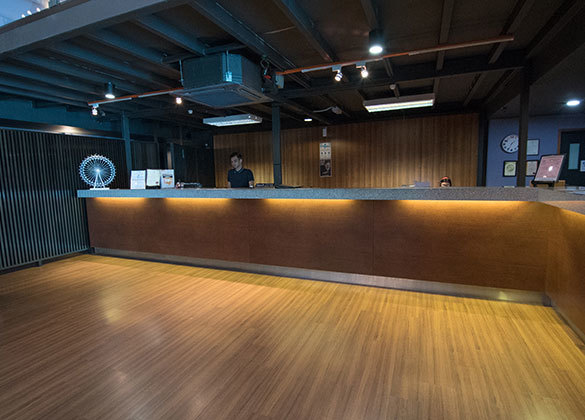 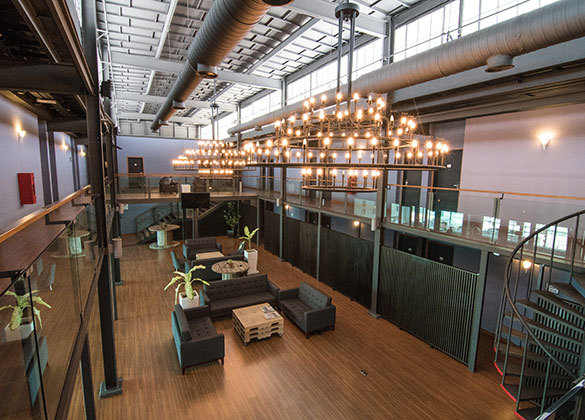 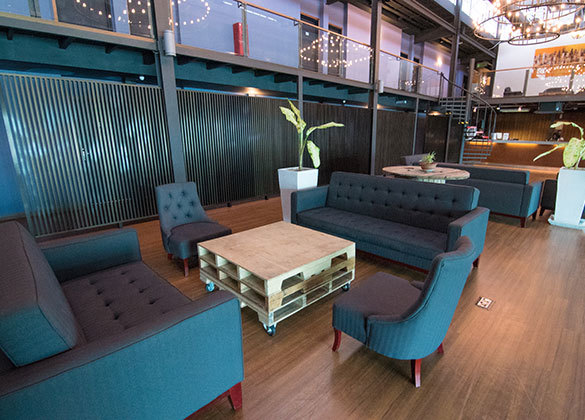 We are the first 3-Star boutique hotel built on the bank of the Malacca River and in the heart of Malacca city, within the sight of the historically significant Straits of Malacca. Designed to capture unforgettable view with 39 spacious and comfortable appointed rooms, 16 of which have a beautiful riverside balcony and 3 family suites of Quayside Hotel are completed with all the modern amenities for our guests’ convenience.

We have blended renovations with the building with our passion for preserving Melaka’s living history. Our interior renovation aims to preserve the buildings industrial past while adding some modern amenities.

Positioned to share the heritage, popularity and success of its predecessor. Walking distance to our tourist attractions, eating delicious with our local foods and enjoy the beautiful historical architecture. The hotel's restaurant and coffee bar is adjacent to the main building, and serves international cuisine. Other amenities include a meeting room and Pakus Gallery. 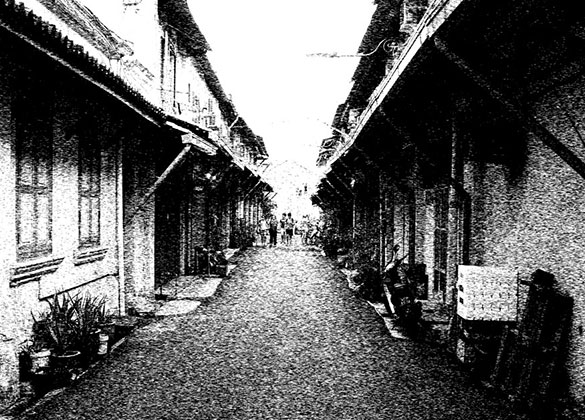 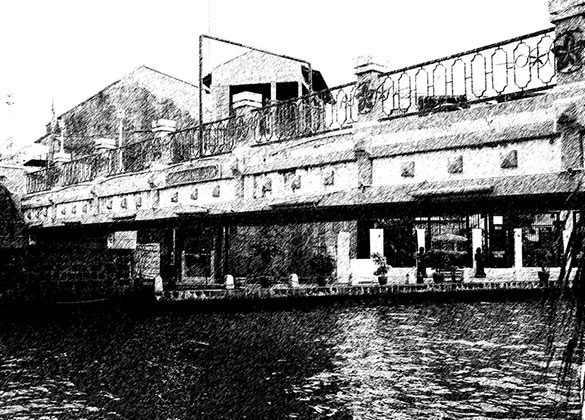 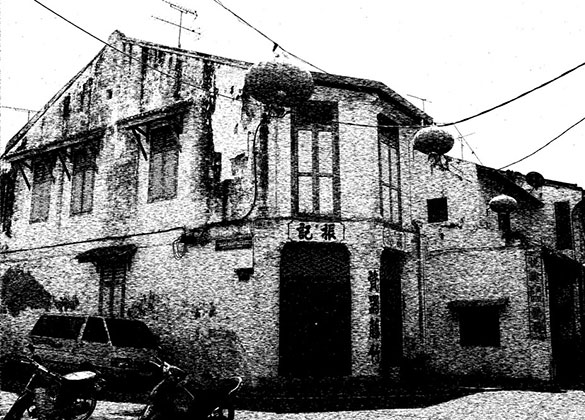 Our building itself is steeped in Malacca history and was once a customs warehouse, where mangrove logs, palm kernels, black pepper and others were exported to the rest of Asia and Europe in colonial times. Due to its strategic location on the Melaka River, the building witnessed bustling barter trading activities with merchants coming from all over the South-East Asia region.

The Melaka River was the beginning point of the “Sultanate of Melaka” empire, attracting traders from all corners of the world and leading Melaka into its glorious history. The Melaka River was once dubbed as “Venice of the East” where traders of East and West met.

The river with its estuary in Bandar Hilir here and opening into the Melaka strait, played an important role during the golden age of the Malay Sultanate and during the Portuguese, Dutch, English and Japanese occupation.